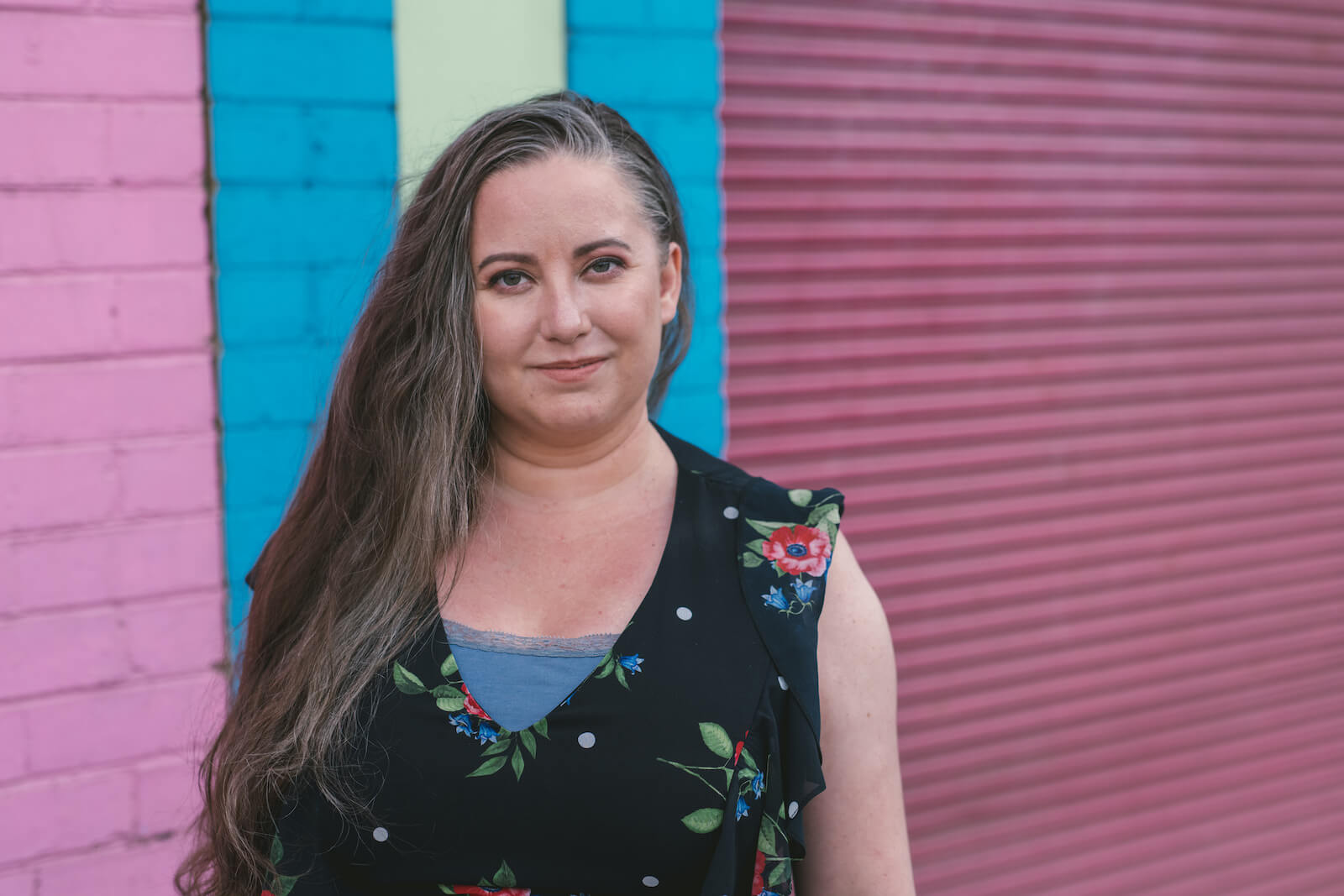 Jodi is an author of romantic fiction for adults and young adults, as well as being an academic.

In her author life, she’s the author of the Valentine series, a young adult paranormal romance/urban fantasy series about smart girls, small towns, and scary fairies. There are three books in the series available: Valentine (2017), Ironheart (2018), and Misrule (2019), all published by Penguin Teen Australia. If Picnic at Hanging Rock meets Holly Black sounds like something you’d be into, these are the books for you.

She’s also the author of Libby Lawrence Is Good At Pretending (2022), a young adult contemporary romance with university-aged characters, published by Wakefield Press. It’s about a lot of things, but chief among them is theatre kids having too many emotions. Jodi wrote the first draft of this book when she was a theatre kid with too many emotions, so – even though it’s been revised and rewritten many, many times since then – it’s very close to her heart.

Jodi has recently started writing rom-coms for adult audiences. Her debut in this space is Here For The Right Reasons (out July 2022), which will be followed by Can I Steal You For A Second? (out July 2023). These are both set on the same season of a reality dating show where, in a massive twist, it turns out no one can leave – even eliminated contestants. Here For The Right Reasons is the love story of Cece, a contestant eliminated on the first night, and Dylan, the star of the show. In Can I Steal You For A Second?, two of the frontrunner contestants for Dylan’s affection fall in love with each other instead.

Jodi is originally from Kiama, a seaside holiday town on the south coast of New South Wales, and has lived in a bunch of different cities: Canberra (where she did her undergrad degrees), Wollongong (where she lived while she did her PhD in Sydney), and Hobart (where she held her first academic job) among them. Currently, she lives in Melbourne, where she works as a Senior Lecturer in Writing and Literature at Deakin University.

When she’s not writing fiction, Jodi is an academic. Her research focuses on representations of love in popular culture and fiction. Her first academic book is The Consummate Virgin, which is about representations of female virginity loss in popular culture. Her second academic book is New Adult Fiction, which is about the rise, fall, and repeated re-emergence of – you guessed it – new adult fiction.

Jodi’s work life means that reading romance novels and watching (and let’s be real, writing huge amounts about) The Bachelor/ette is technically work for her. If you want to find out more about Jodi’s research, you can check her out on ResearchGate. You might also like to have a look at her profile on The Conversation, where she writes pretty regularly.

Otherwise, you can find Jodi on Twitter at @JodiMcA, where she tweets regularly about her research, her writing, reality dating shows, her hero worship of Kate Bush, and her slightly-too-intense passion for The Bold and the Beautiful.

(She’s not joking about that last one. In 2015, she got invited to visit the set of The Bold and the Beautiful, and it was the best thing that has ever happened to her in her entire life. Except perhaps that time Valentine was on Neighbours. It’s hard to decide.)